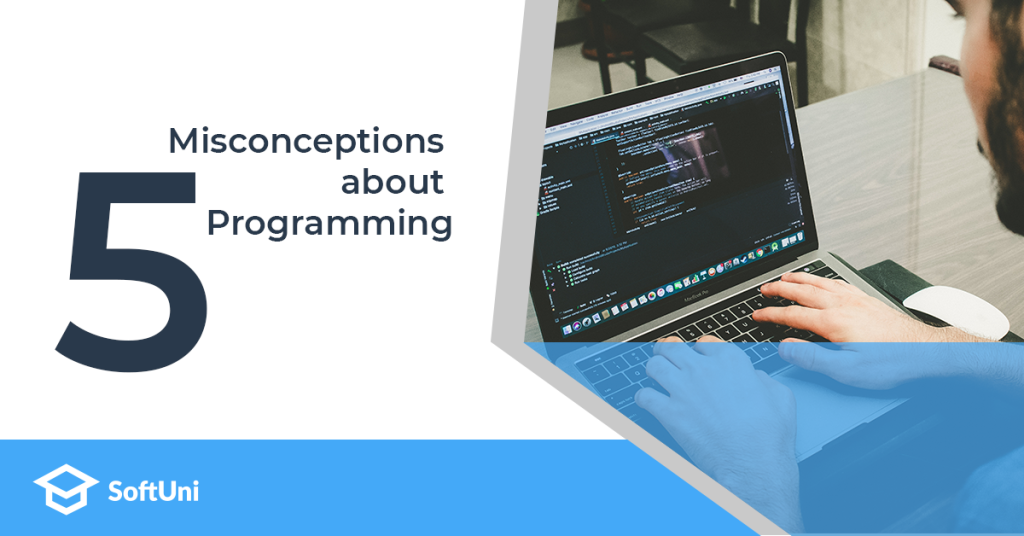 Programming is only for geniuses

One of the most incorrect statements. Studying programming and achieving good results, is no easy task. One would need a lot of effort, dedication, and perseverance. Qualities are far from inherent for a genius. Instead, these qualities are seen in the most normal of people – the ones that each of you encounters in your everyday life.

The process of programming is far from being an incomprehensible mechanism with magical formulas. In fact, programming helps you begin understanding what happens under the hood of a computer.

It was one of the stereotypes that I was obsessed with. Most of my friends had computers from their earliest teenage years, while I received mine a lot later. I began to pour into my head negative thoughts about how I missed the time to act. I was constantly comparing myself with the people who were already speaking the programming languages, and I eventually ended up going in another direction. But after roughly ten years, my interest prevailed, and I thought it was about time I tried. What is important is that if you are interested in programming, do not hesitate and do not make mistakes like “too young/old for that.” There is no age limit for this activity.

I wasn’t good at Maths, I can’t do it

Although programming and mathematics are related, the extent to which the latter will be involved depends on the direction you choose. The very basic knowledge and skills of algebra are sufficient to start programming. If your ideas and plans are greater though, you will need to develop your math skills further. Nowadays, you can find everything you need on the Internet, completely free of charge. The only requirements are desire and tenacity.

Programming is only for men

There is hardly anything more incorrect, than this misconception. It is enough to make a historical reference to see that women are responsible for some of the most important events in computer history. Whether you are a man, or a woman does not matter at all. Just for the example: The person who wrote the first program and is considered to be the first programmer ever, is a lady – Ada Lullsey, the daughter of the poet Byron. Moreover, she has achieved this in a society with a far more rigid and patriarchal understanding of the role of a woman in it. Let’s not forget other popular women in the history of computers – Grace Hopper (who created the first programming language compiler), Adele Goldstein (who helped create the first electronic, digital computer), Jean Sammet (who developed the FOR MAC programming language), and many more.

I need a university diploma to find a job

To find a job you need skills and a portfolio. In the field of IT technology, more than any other field, candidates are judged by their skills. By presenting projects that they have successfully completed or worked for they can prove what they really can do. 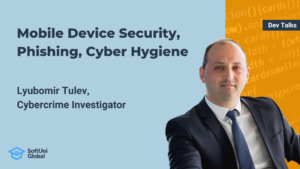