Six advantages of the Python language 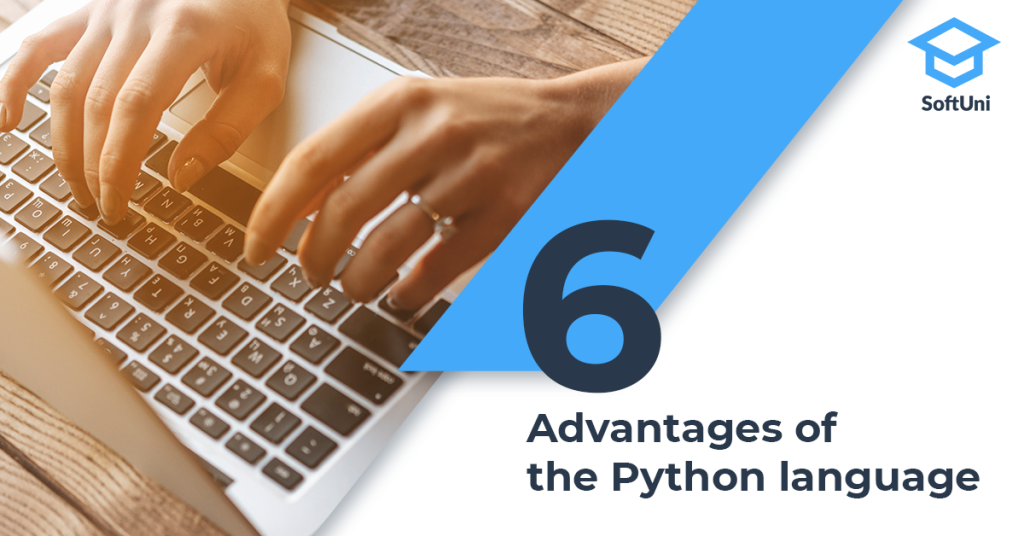 If you’re wondering which programming language to choose for a start in programming we present six advantages of Python:

The Python programming language is actually open-source, and although the company that developed it is one of the largest, Python is still free. To start programming with it, you do not need any subscription plans. All the accompanying resources you need for programming with Python (modules, libraries, and other tools) are also free and accessible.

Python’s syntax is extremely simple, keeping as close as possible to the English source of words that use commands. Yes, Python commands use whole English words. As a result, Python is the language that comes closest to conversational English. This, however, does not mean that the code is bulky. Even on the contrary. Written on Python, a simple logical construction would take about 3 lines of code. The same thing written on C ++ would take 7 lines of code. Writing less code has many benefits: you will save time, be more compact, it’s easier to check and correct (and easier to maintain), and so on. Software that requires less time and resources inclines towards lower cost, making it much more profitable.

3. Every business can afford it

Being free, Python is a great choice for all small and medium-sized companies. Every low-budget startup company can use Python to build budget-efficient software to operate with. The ability to quickly build applications using Python makes it extremely suitable for startups. This way, they can be competitive with well-developed and market-driven companies.

4. Large companies also use it

Do not get me wrong. Python is a programming language with a huge application and exceptionally nice syntax. This makes it appealing and desirable even in big companies and corporations that are on the market, including companies such as Google, Spotify, Instagram, Dropbox, NASA, Electronic Arts, and Disney.

5. Python is one of the most modern languages

The Object-Oriented Approach in programming is one of the main features of languages such as Java and C ++. Today, this approach is extremely popular. Python is also a modern language, and the OOP paradigm is built into it. Here come the above-mentioned advantages in terms of syntax and size of code that push it forward.

6. Python is suitable for anyone interested in Software Engineering

Each software product is the result of careful consideration, code writing and testing, and comparing whether the results are consistent with what they are looking for. In order to obtain the desired result, it usually goes through a long process of continuous editing and updating of the existing code. The situation is complicated by the fact that the creation of a product is teamwork, which means that the code you write should be intuitive and easy to read, track and think of by people working on different parts or stages of the project. To achieve this type of code writing, you need to build some skills that are not directly related to the language you have chosen. The syntax is also an important part and here Python has a big advantage.

There are many advantages of the Python language, but the most important thing is to learn the basic concepts of programming. Get started with our Python Development module, which begins very soon. Sign up today because the places are limited! We are expecting you! 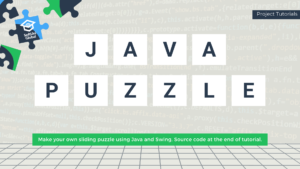